I worked with dance artist Katherine O’Malley to realise her solo performance that investigates the logic behind unconscious split second decisions. I filmed Katherine as she performed an identical choreography at different outdoor locations in Dublin. The qualities of each location became constraints that ‘filtered’ the choreography, changing it while retaining its overall structure. When edited together and presented on multiple screens, the different performances are initially synchronised but begin to drift in and out of phase. In performance, the work emerges as a response to the unforeseen patterns and qualities of the combined projected backdrops.

BIAS was produced by Liz Roche Company and performed at Dublin Dance Festival, Tipperary Dance Festival, Dance Limerick and the Irish World Academy of Music and Dance at University of Limerick. 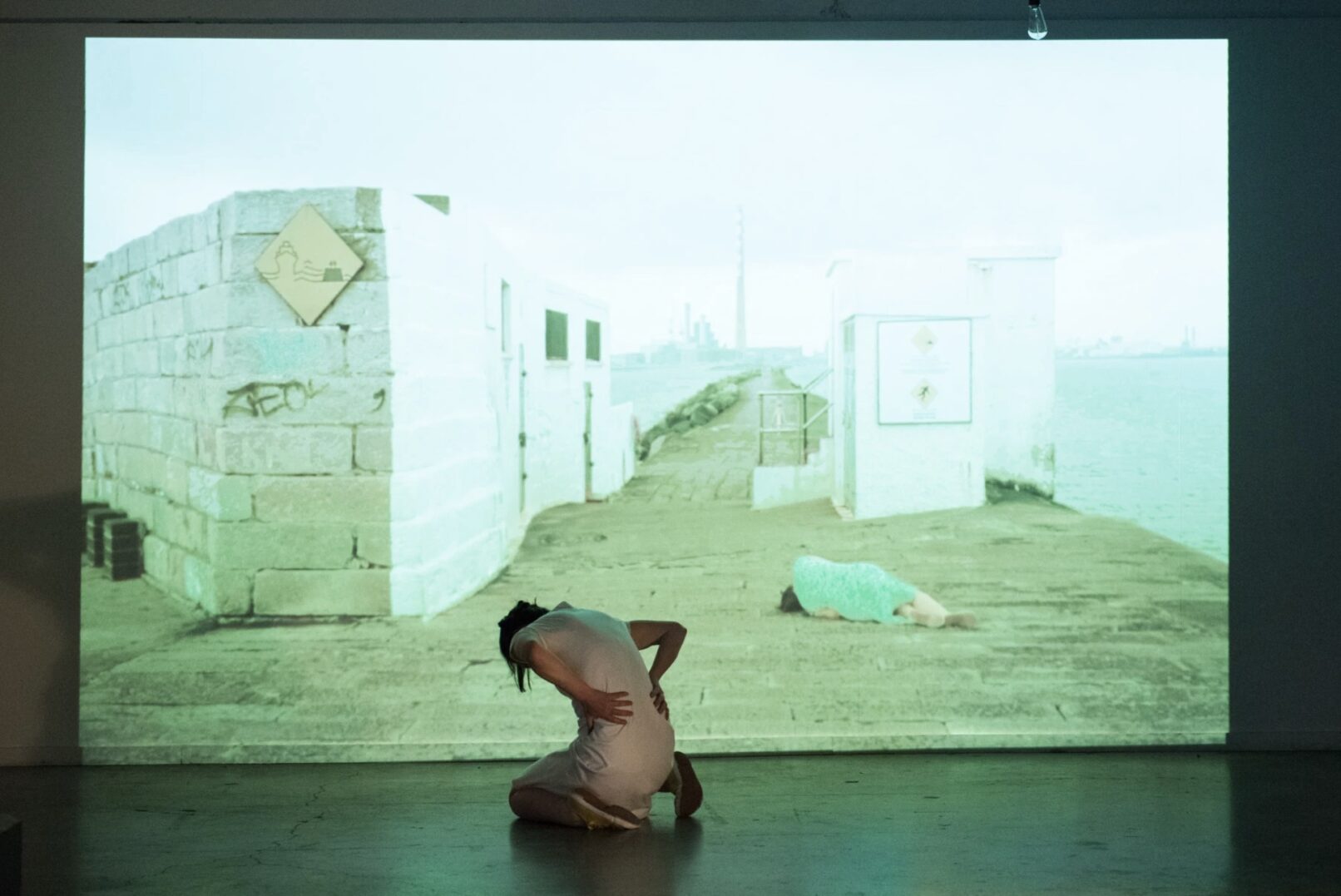 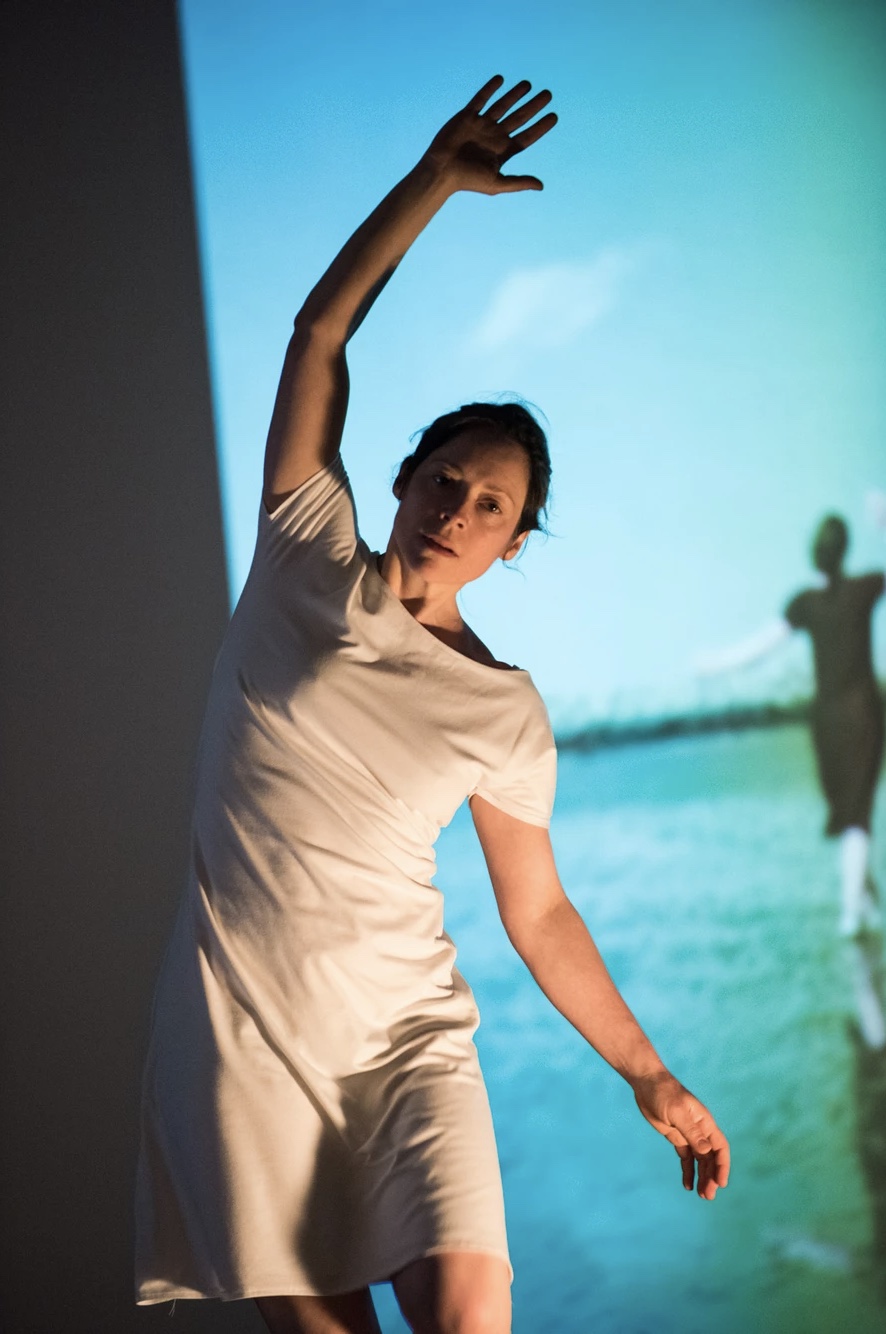 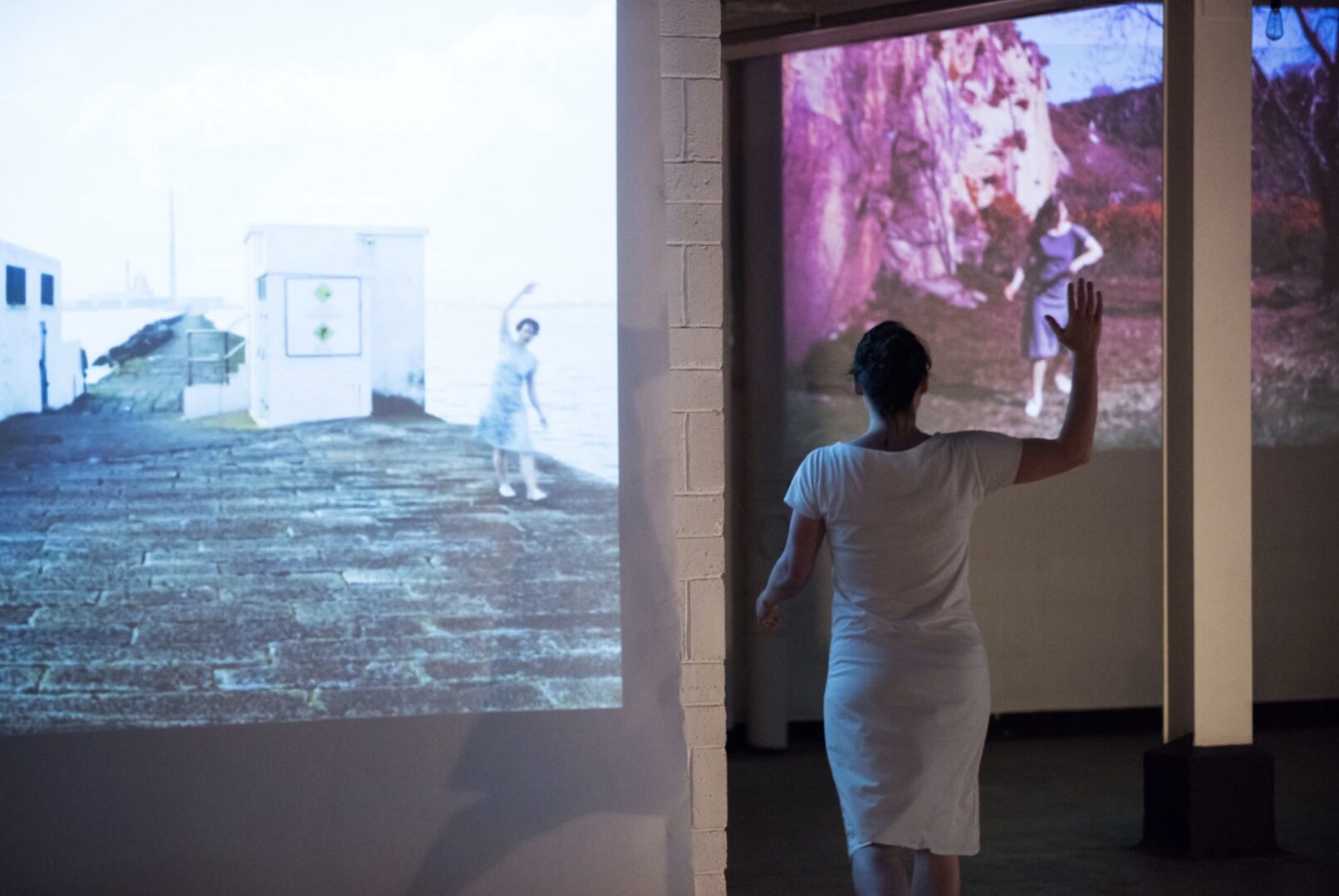 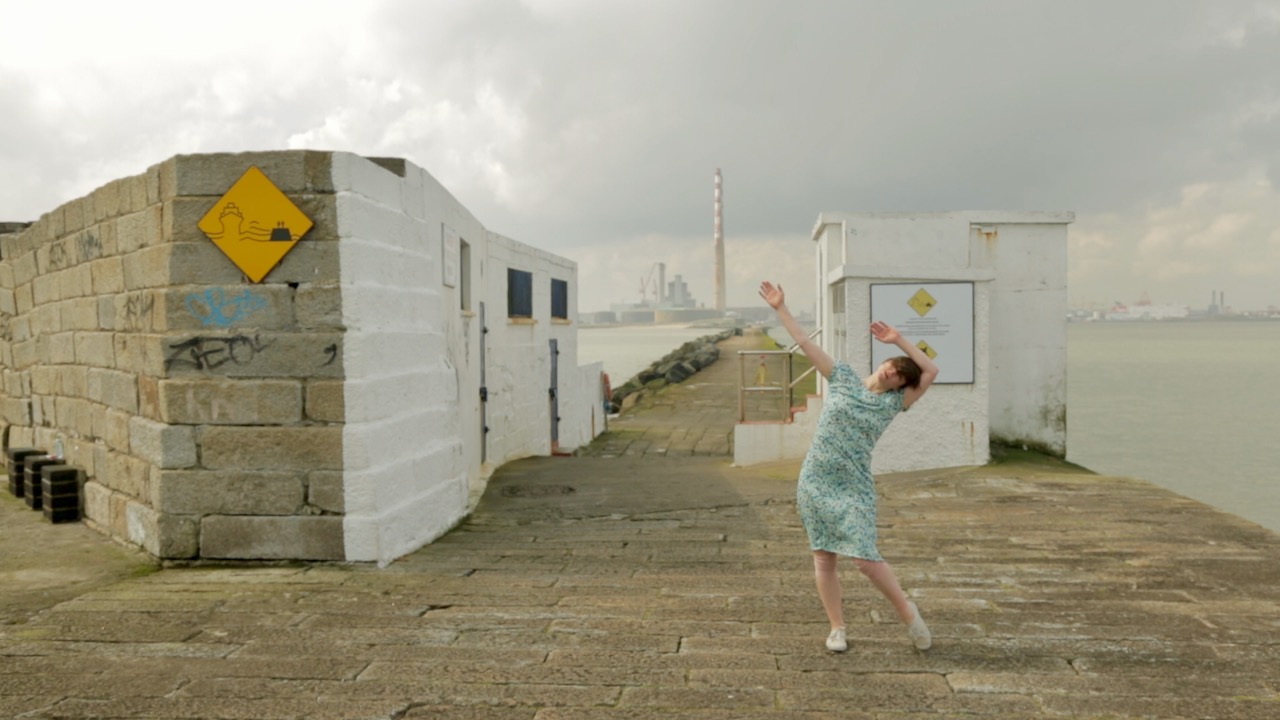 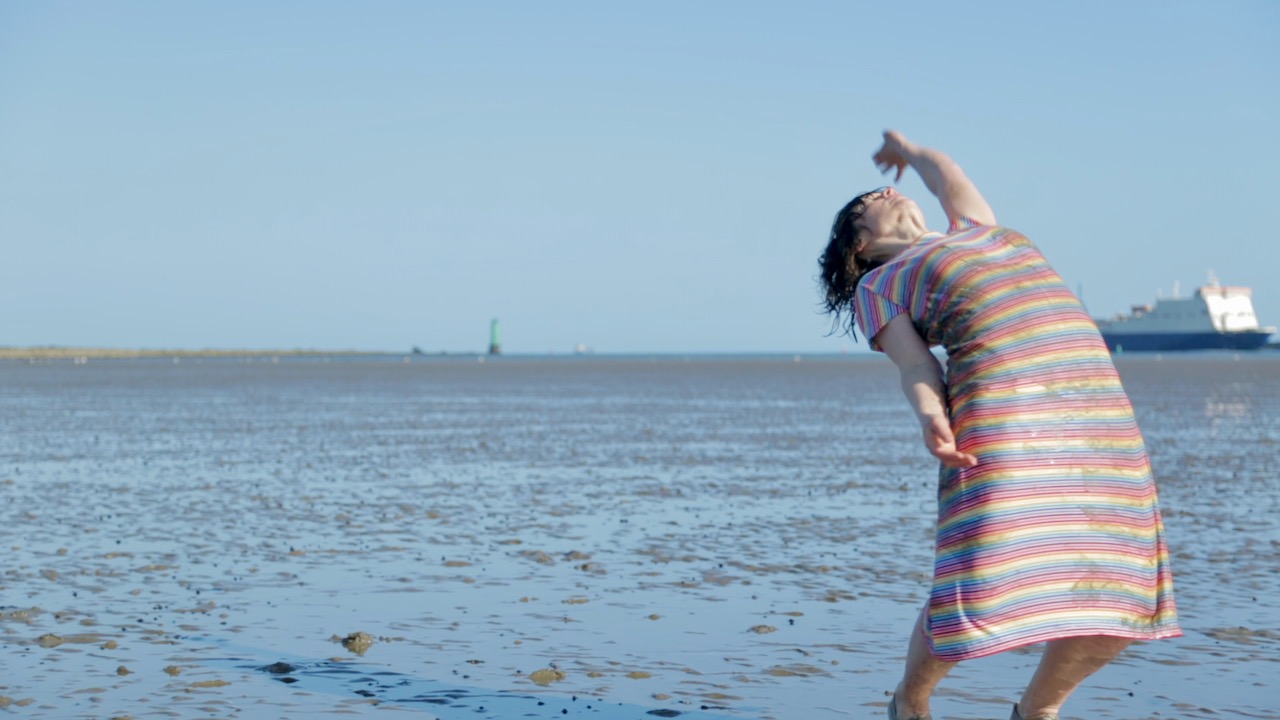 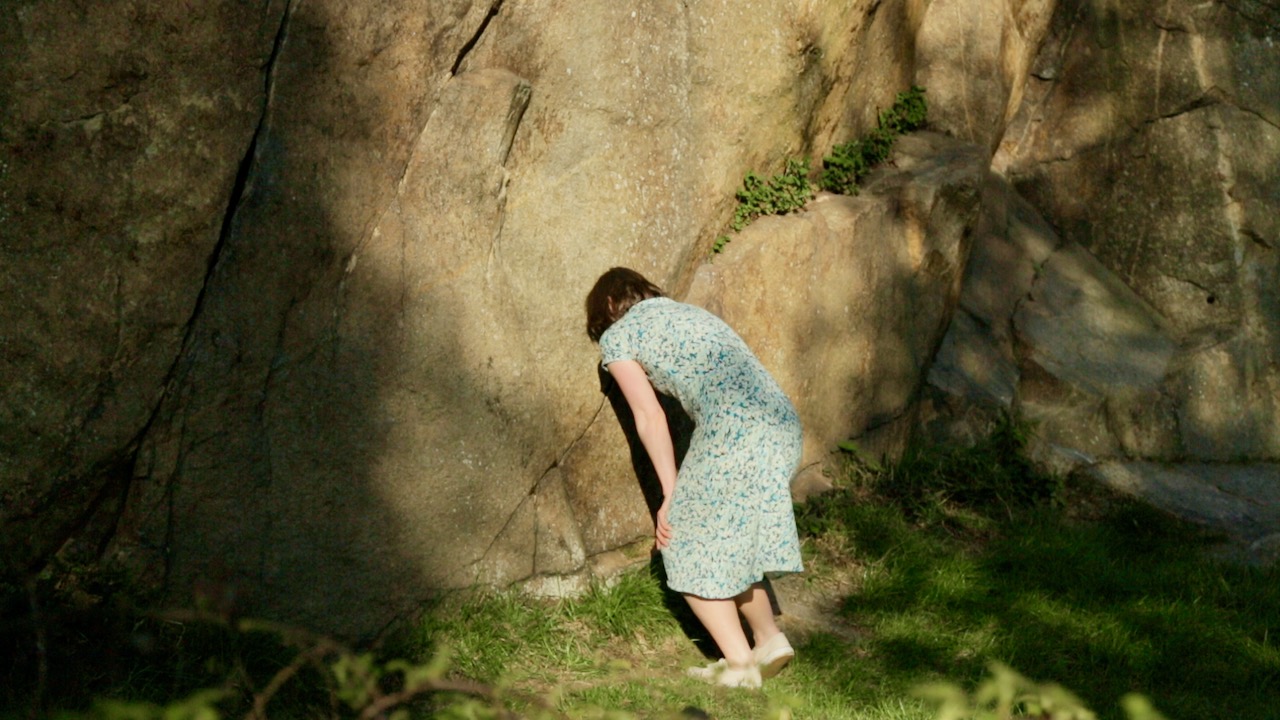